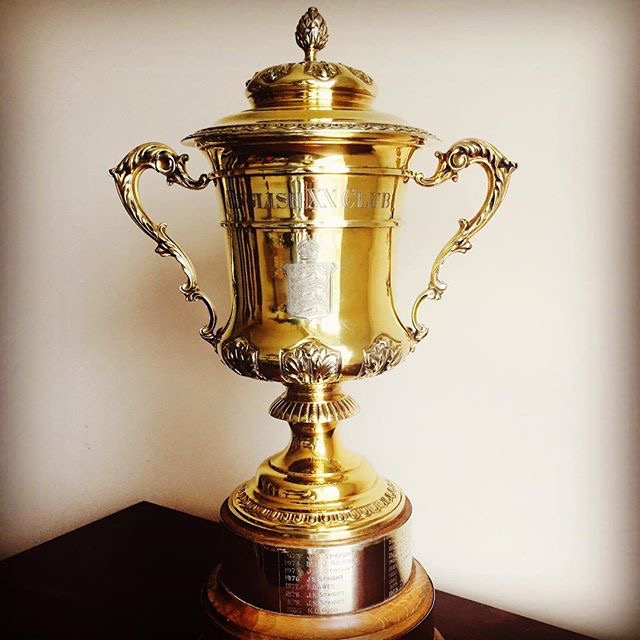 This event has been postponed until the end of October and will be held virtually. Details will be communicated in due course.

The club’s annual prize giving where the winners of the Club Championship and the Varley will be announced along with various other individual prizes. This will be held on the Friday of the NRA’s rescheduled TR Imperial meeting immediately following the club’s AGM. The exact time and location will be announced in due course.